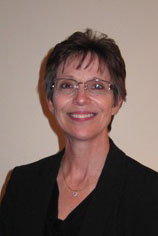 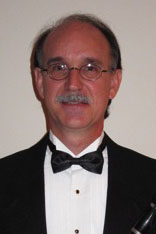 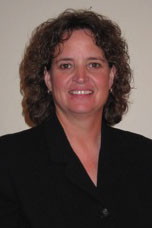 M. Reid Hall is the retired Director of Bands at Evans High School in Evans, Georgia. Ms. Hall, a native of York, South Carolina, received her Bachelor Degree in Music Education from Winthrop University in Rock Hill, South Carolina and her Masters Degree in Music Education from VanderCook College of Music in Chicago, Illinois. She taught band in the Columbia County School System for 29 years.  The high school band under Ms. Hall’s direction performed in Chicago, IL for the St. Patrick’s Day Parade, London, England for the New Years Day Parade and jazz performance on two different occasions, and Oahu, Hawaii for the Waikiki Holiday (Thanksgiving) Parade. The Wind Ensemble was selected to perform at the Troy University Southeastern Band Clinic in 2009 and the Concert and Marching bands continued a long tradition of outstanding performances at festivals and competitions.
Ms. Hall was selected as “Teacher of the Year” twice while teaching at Evans Middle School and “Teacher of the Year” for the Sam’s Club in the Augusta area in the year 2000. She was named to the “Who’s Who Among America’s Teachers” on numerous occasions and named “STAR” teacher in 2010 for Evans High School. The Georgia Music Educators Association awarded her the “Music Educator of the Year Award 2012.” She was also named “Teacher of the Year” at Evans High School for the school year 2013-14.
Ms. Hall was very active in the Georgia Music Educators Association, held leadership positions in District Ten, and was the Organizing Chair for the District Honor Band Clinic for fourteen years. She is an active adjudicator and guest clinician throughout the Southeast. Ms. Hall is a member of the Georgia Music Educators Association, National Association for Music Education and the Zeta Chapter of the International Band Master’s Fraternity Phi Beta Mu. Since retirement, Ms. Hall relocated to the Atlanta area where she teaches private lessons, works as a consultant, clinician, and adjudicator. She also continues to play saxophone in the adult concert band, Savannah River Winds in Augusta, Georgia. 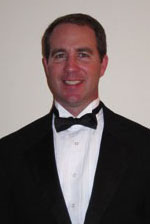 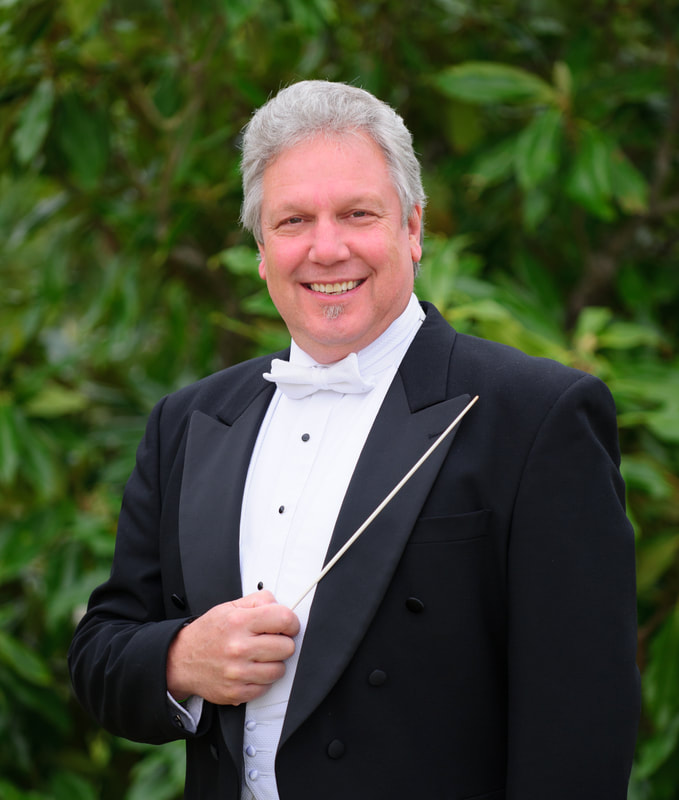